How it all started

PyTorch Lightning was started by William Falcon while completing his Ph.D. AI research at NYU CILVR and Facebook AI Research, with the vision of making it a foundational part of everyone’s deep learning research code. The framework was designed for professional and academic researchers working in AI, making state of the art AI research techniques, such as TPU training, trivial. 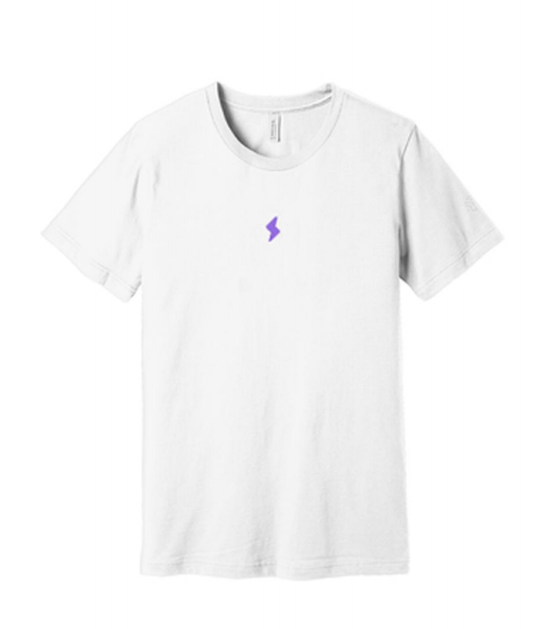 After releasing Lightning in March of 2019 and making it public in July, it quickly became obvious that a single person couldn’t support the appetite for new features from the hyper-engaged Lightning community. As a first step, Will formed a group of core contributors, who are now leading a lot of initiatives across the framework. This core group was quickly augmented by an extended community of over 180 contributors (mostly PhDs). Along with this burgeoning community has come rapidly growing interest from users in corporate and big academic lab settings. ​We now have staff members working tirelessly to make Lightning the best research framework for academic labs, corporate labs, and production teams around the world.

Ananya Harsh Jha has completed his Masters in Computer Science from NYU, focused on self supervised learning for NLP and computer vision.

Justus is currently pursuing a PhD in Deep Learning for medical image analysis. Before joining PyTorch Lightning as a project lead, he was a core contributor to PyTorch Ignite.

Previously PhD student at University of Bern, Switzerland, with MSc in Computer Science, focusing on Deep Learning for Computer Vision.

Previously a Research Engineer in Handwritten Text Recognition at the PRHLT research center. MSc in AI from the University of Edinburgh. Based in Valencia, Spain.

Previously a PhD student at the University of Southampton, UK, focusing on Computer Vision and Deep Learning. Created the torchbearer library for PyTorch before joining PyTorch Lightning.

Want to work at Lightning?

We are always looking for more talented people to join us. The best way to get noticed is to contribute - our staff contributor, @borda was hired after making amazing contributions to the framework and working on a great variety of new features.
Email careers@grid.ai with your resume to join the team!